What does 2017 have in store for Cardiff and its residents? 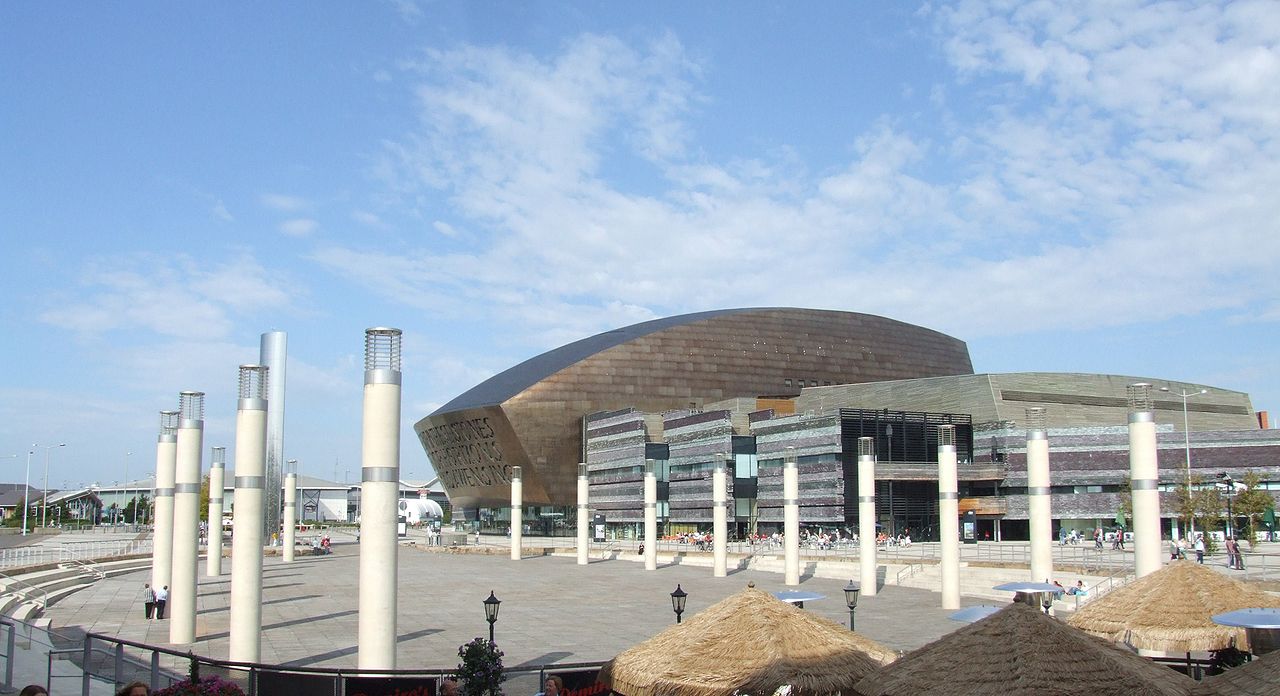 2017 is only a few days old, and we're already excited to see what the year has in store for us! To get you in the new year spirit, and to make you feel better about typing 2016 for the next 3 months, we've decided to highlight some of the brilliant things that are happening in Cardiff over the next 12 months!

If you enjoy the theatre (and if you live in Cardiff, how could you not?) then 2017 is going to be a great year for you!

The New Theatre has a range of plays including Gaslight, Dirty Dancing and the terrifying The Woman in Black, meaning there’s something to suit everybody’s tastes, while the Wales Millennium Centre continues hosting big budget affairs such as Sister Act, the return of Curious Incident, and Sheridan Smith will be reprising her role as Fanny Brice in Funny Girl. The end of the year will also see the premiere of a brand new musical called Tiger Bay, a home-created production in association with the Cape Town Opera that tells the story of the coal industry in Cardiff during the early 1900s. Meanwhile, The Centre’s Christmas musical for 2017 will be the ever popular Miss Saigon!

Pride Cymru has recently announced that the Big Weekend will return in 2017. Previously, it was feared that it wouldn’t be able to take place as its usual space in Bute Park would be co-opted as a fanzone for the Champions League final (another exciting event taking place this year!).

The event will now take place on the City Hall lawn in the Civic Centre, where Winter Wonderland takes place. We’re sure this year’s event will be just as great as previous years!

Another 2016 event that will be returning in 2017 is Gung Ho!, a 5km run which involves running, climbing and falling down a huge inflatable assault course.

The event will take place on Saturday March 18th, and it’s a great opportunity for people who want to take part in an exercise related event, but don’t like the idea of just running for 5km straight. This is the perfect opportunity to get some friends together and have a whale of time. Who says exercise has to be tedious?

Most of our tenants are students – unsurprising, as we specialise in student accommodation - which means we can safely assume that most people reading this blog will be interested in learning new things and expanding their mind. Cardiff Museum has plenty of new exhibits coming in 2017 to broaden your educational horizons!

The theme of 2017 is The ‘Year of Legends’, and will cover such topics as traditional Chinese flower and bird paintings, the abstract art of Gillian Ayres, a look at the art and science of dinosaur babies and the unfinished portrait of renowned crime writer Agatha Christie.